Southwest Colorado's premier acoustic live artist.  Bringing a truly unique music experience to his audiences for 19 years!  Look around to see whats happening, where its happening, and all the info that you need.  Dustin is currently booking his remaining 2022 schedule. Keep posted for upcoming events and hope to see you at a show... 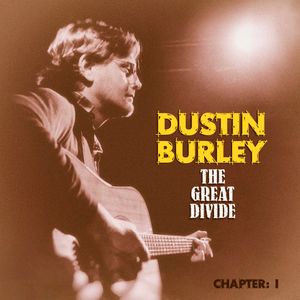 9-15-2021  NEW ALBUM RELEASE!! "The Great Divide" has been released here and on all major streaming outlets and online digital distribution sites! Originally written between 2003-2010, The Great Divide is the first in a multi album series that will be release over the near future. Probably the most defining album of Dustin's life and its shown perfectly in this release! Check it out here now!! 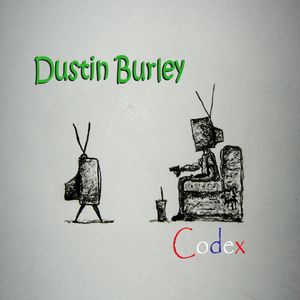 8-31-2021  NEW ALBUM RELEASE!!  "Codex"  has been officially released here and on all major streaming outlets and online digital distribution sites! Originally written fall 2014 through early 2015, Dustin decided it was time to finally release this edgy yet beautiful masterpiece! Check it out here now!!